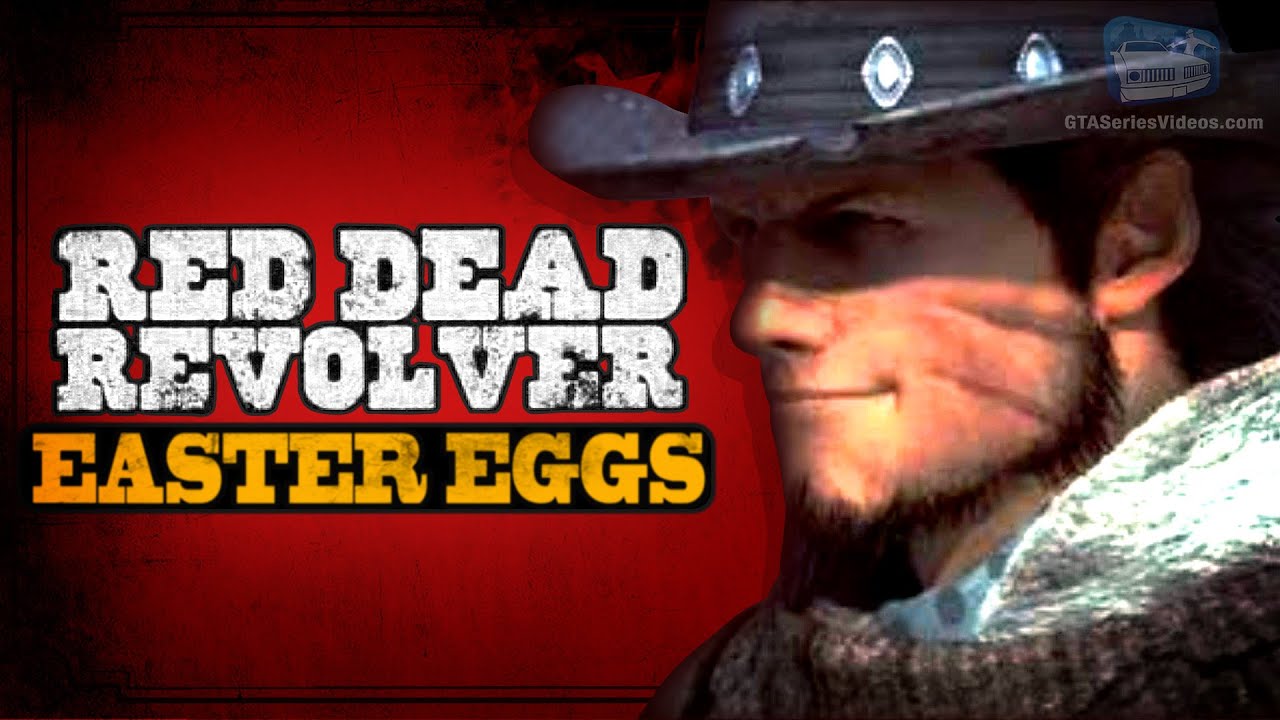 The protagonists of the Red Dead Redemption series almost always meet an untimely demise, and this is a very solid rule. John Marston meets his fate at the hands of government authorities, while Arthur Morgan develops tuberculosis from Thomas Downes while serving as Strauss’ strongman and working as a bodyguard.

The events of Red Dead Revolver, on the other hand, did not conclude in this manner. The conclusion of Red Dead Revolver is much more victorious, with the game’s main character, Red Harlow, declining a monetary award and walking away to begin his new journey.

Although the information is not personal – he claims to have received it through his brother, who in turn received it from someone else – it seems to be rather accurate in terms of being about THAT Red Harlow.

“Yes, you have most likely heard of him. The Legendary bounty hunter is known for bringing the wild outlaws of the frontier to justice, bringing them to justice “According to the Red Dead Redemption 2 NPC, who can be located outside of Hennigan’s Stead, the game’s plot is as follows. “A guy who as a child saw his parents being slaughtered in front of him, but who utilises that anguish to become a better man and, eventually, to… exact his revenge,” says the synopsis. In response to a request for further information, the NPC will say, “I do not know, bounty hunting has never seemed like that to me.” 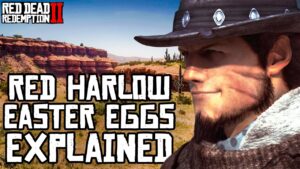 It is doubtful, but it is not out of the question. To keep track of which NPC, in particular, was responsible for Harlow’s speech Easter egg, Rockstar devs could have simply given this character the moniker Red Harlow in the game’s data files. The possibility exists that this is Red Harlow himself, albeit this is quite unlikely.

No official confirmation of his death has been provided to fans, and while Harlow’s physical description does not match that of the NPC, Rockstar has indicated in the past that the games have links to Red Dead Revolver, but that they do not necessarily take place in the same world. So it is plausible that Red Harlow still lives in the Red Dead Revolver map, albeit he may not appear precisely like the version of him that Red Dead Revolver gamers are used to seeing.

The protagonist of Red Dead Revolver, Red Harlow, is the subject of the most numerous allusions seen in succeeding games about him. Bear Mountain is the location where Nate Harlow (Red’s father) and his prospector partner Griff locate gold at the beginning of the game.

In the aftermath of this, Griff is apprehended by Mexican Army General Diego and betrays Nate to save his own life by exposing their hidden gold stockpile, which results in the death of Nate and his family. Red, who is still a child, witnesses his parents’ murders and swears to get vengeance on them. 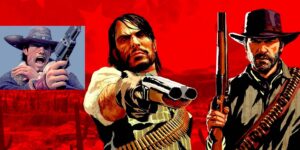 A few years later, Red has grown up and is now a bounty hunter, on a mission to avenge his parent’s murderers, while also finding new friends along the way. In RDR3, a post-Revolver Red Harlow may make an appearance; however, considering that Red’s tale takes place earlier in the 1880s, this might create a temporal conflict with the previous Red Dead Redemption games.

This did not stop Red, as well as several of his comrades and foes, from making cameo cameos in a DLC pack for the online multiplayer mode of Red Dead Redemption 2. Red Harlow, Jack Swift, Buffalo Soldier, Shadow Wolf, Pig Josh, Annie Stoakes, Ugly Chris, and Mr. Kelley were among the playable characters in Red Dead Revolver, and each had their voice lines and random speech relating to their own Red Dead Revolver histories to interact with.

Legend Of Red Harlow In RDR2

Some Red Dead Revolver Xbox fans believe that Harlow is hidden in Red Dead Redemption 2, even though there is little evidence to support this theory. This comment not only brings up the quick-draw competition that Red competes in during Red Dead Revolver, but it also hints that the town of Brimstone is not too far away from New Austin, which is a nice touch.

“My brother… used to tell me tales of Red Harlow…,” says an NPC by a campfire in Red Dead Redemption 2’s Hennigan’s Stead, according to a translation. He is a legendary bounty hunter who has brought to justice the most heinous criminals of the American frontier. “A guy who as a child saw his parents being slaughtered in front of him, but who utilises that anguish to become a better man, and finally to… exact his revenge.” 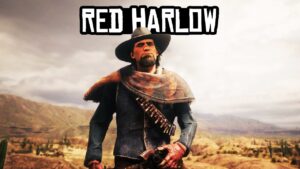 Two individuals have also spoken of a particular mission using Annie Stoakes’s bull-riding skills: “Once her ranch was invaded by guys on buffalo, and darned if she did not see them off riding on a bull.” A character in Red Dead Redemption would scream “Blasphemy!” after this narrative, implying that some people in the Red Dead Redemption universe see to the events of Red Harlow in Red Dead Revolver PS2 as tall stories and gunslinger legends like to those found in a wild western cowboy movie.

Some places, such as Twin Rocks and Two Crows, are shared throughout the two games as well, with the latter serving as a showcase for greater character history in Red Dead Redemption 2. The house Harlow grew up in, which is located northwest of Lake Don Julio, remains in Two Crows, albeit it was tragically destroyed by fire, as shown in Red Dead Revolver.

Also on the property is a graveyard that seems to be the same location where Red’s father was shot, as well as the bones of the fabled Donkey Lady, which may be discovered chained to a well. While Red Dead Revolver does not serve as a true prequel to Red Dead Redemption, the game’s inspirations and allusions ensure that the legend of Red Harlow continues to live on in some form. So, we might see more of Harlow in Red Dead Revolver 2.

When you play Red Dead Revolver PC or Red Dead Redemption 2, you may choose to play high honour, low honour, or even mid honour depending on your preference. After everything is said and done, it does not alter anything outside of Arthur Morgan’s last scene. The fact is that, despite Arthur’s efforts to reform and the many noble comments he offers, he does not pass muster as an all-around nice person. 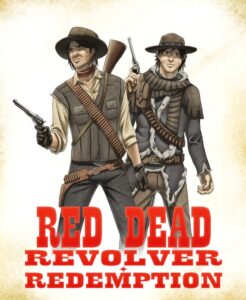 Arthur Morgan is a better person towards the end of his life, yet he is still someone who lived a criminal’s life, committing crimes from the beginning to the conclusion of his existence. When everything is said and done, though, this does not minimise how far Arthur has come in his journey thus far.

For Arthur Morgan, atonement was never about being virtuous, but rather about just being better than one’s previous state. He was not a nice person towards the end of his life, but he was certainly a better person.